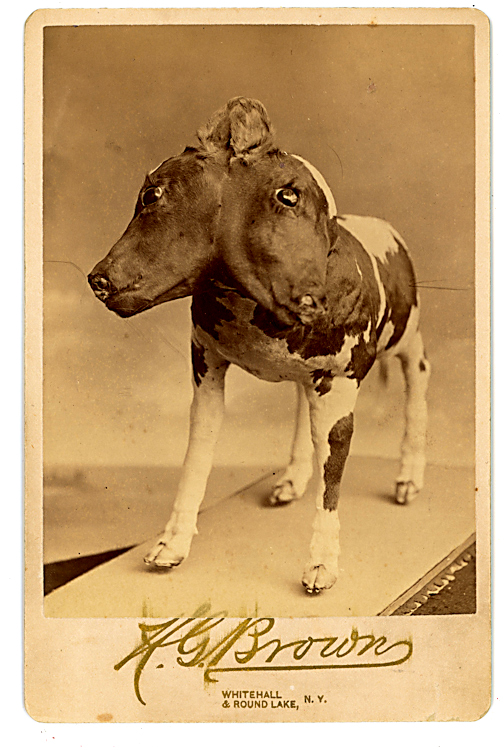 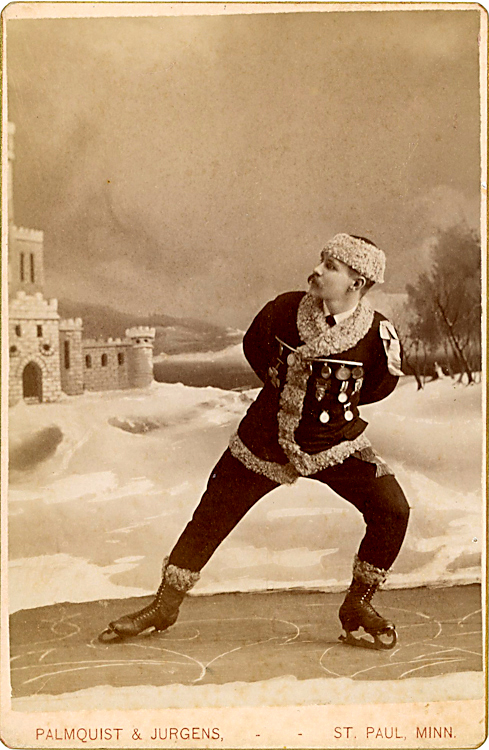 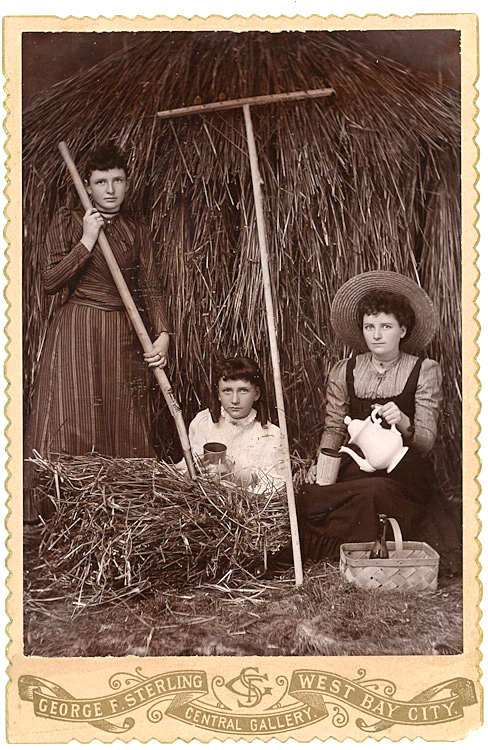 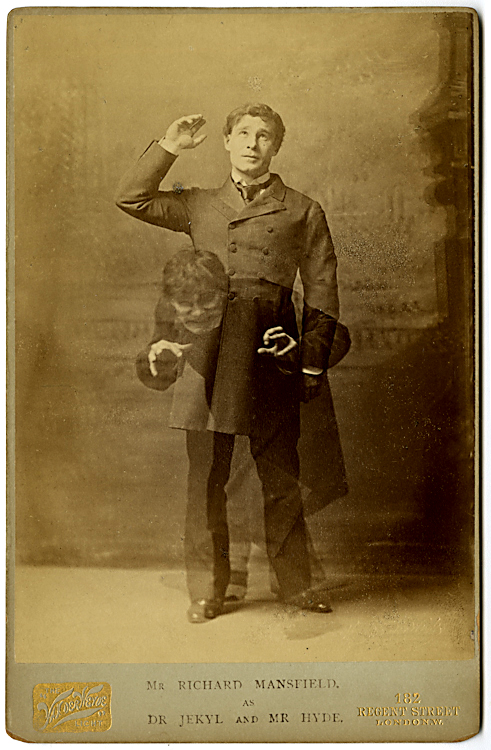 Leaving aside the question of what could be revealed by a camera that would be obscured by a scanner, this generated some thoughts.

A photograph itself is partly a representation, but also an object. Even daguerreotypes that have from the start been likened to mirrors have a different object nature and function than images in mirrors. Photographs are judged and valued for their object nature as much or more than for what they represent.

Usually when we look at a mirror, we are entirely absorbed by what is reflected, rather than by the object that contains the reflection. Whether we are using the mirror in a car’s visor, or one above the sink, or one in a clothing store, we pay attention to certain details in what is being reflected. The mirror itself is functional.

The same photograph can be found with many different titles or descriptions, and the image on the screen can tell us which one it is. The screen image can help identify the subject, or place, or the date or approximate date when it was made. It is a source of information. We can sometimes recognize the maker of an image that is unknown to the person who made the scan. Even a poor or low-resolution image on the screen can provide enough information for many purposes.

But when a photograph is offered for sale, another function of the screen image is to tell us something of the character of the photograph and its condition. By itself it can only hint at what the actual photograph will be like when looked at directly. But some information needs to be stated in other ways. The size is usually stated, because it can’t be determined by the screen image alone. The actual “presence” of the photograph can not be felt. It is extremely frustrating to make a scan of a photograph that somehow fails to capture the feeling of the original.

One supplements the scan with a description. “Slightly light,” or “minor signs of handling” can make the photograph seem less or more attractive that it would be if seen directly. I mistrust most peoples “otherwise” as in “slight signs of handling and some soil but otherwise an excellent print.”

It takes a degree of connoisseurship to appreciate the subtle qualities that would make a certain print attractive to a discerning collector. The attractiveness is also subject to the needs of the collection. A photograph that offers unique content to a collection interested in that contact can be highly desired even if there are some condition problems, while a vintage work of photographic art that exists in various states will be most desirable in rich near perfect condition.

The collector must supplement the image on the screen and any verbal information supplied with a connoisseur’s memory of other similar photographs in the same process, from the same period. The image and other information will stand as an ikon or avatar, bringing to mind what the actual photograph will probably be like, but only to someone who has seen many other examples of similar photographs.

I am an audiophile and listen to vinyl. The experience of listening to records at home is never the same as being in a concert hall or club, but because I have a memory of what the “live” experience is like I can let the record create the illusion of that reality. This can even be the case when an old mono record of not great fidelity can simulate the experience of hearing it live. I can experience the nature of the music itself and its performance.

The best situation is when a relationship has been established between the person providing the scan and the person receiving it with the accompanied information, In some cases that will be enough for a decision to be made.

In other cases (and this is rare) there can be a discussion in which both parties share some sense of the qualities that are important, and they can find a language to talk about them, while both are looking at the screen image.

I very much value looking at photographs with clients in a way that sometimes (though rarely) is possible at shows. Hopefully our new quarters will better allow for this if people visit. We can get past the superficial points that are usually all that are raised, as clients rush from table to table at shows, or scroll through internet presentations impotenzastop.it. These shared viewings set the stage for subsequent conversations by phone or email that can supplement the internet presentation of future offerings.

The presentation of a screen image, whether from a scanner or a camera, can be just an intermediary stage in a complex process that takes place in the mind of the client and the dialog with the dealer. This can sometimes lead to the client taking possession of the photograph itself.