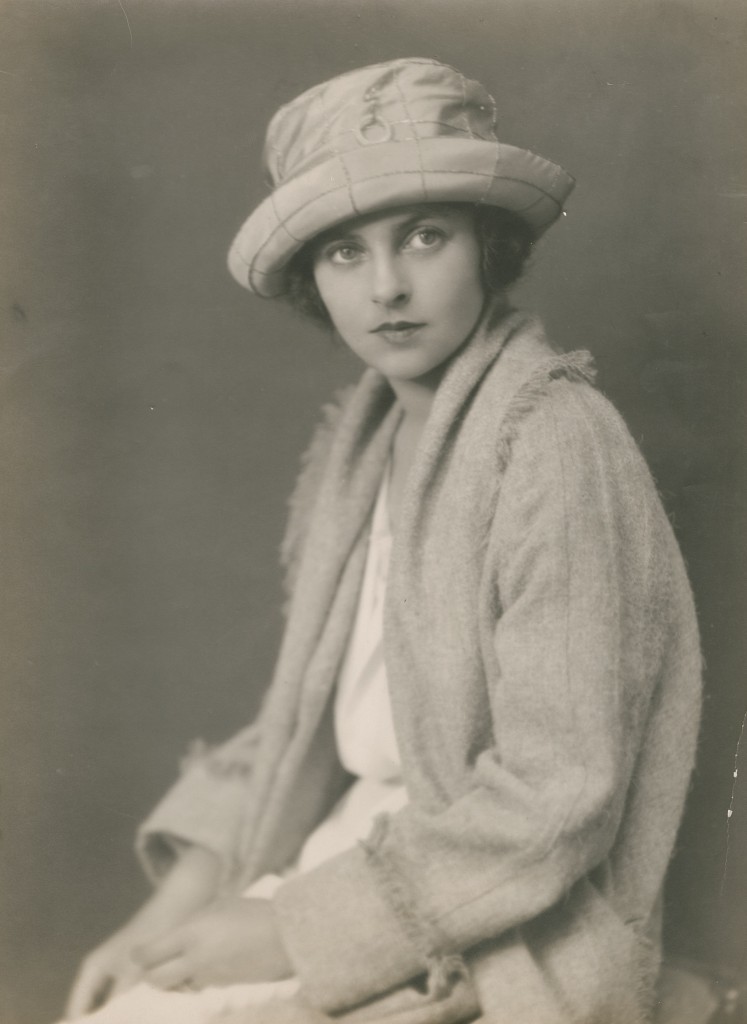 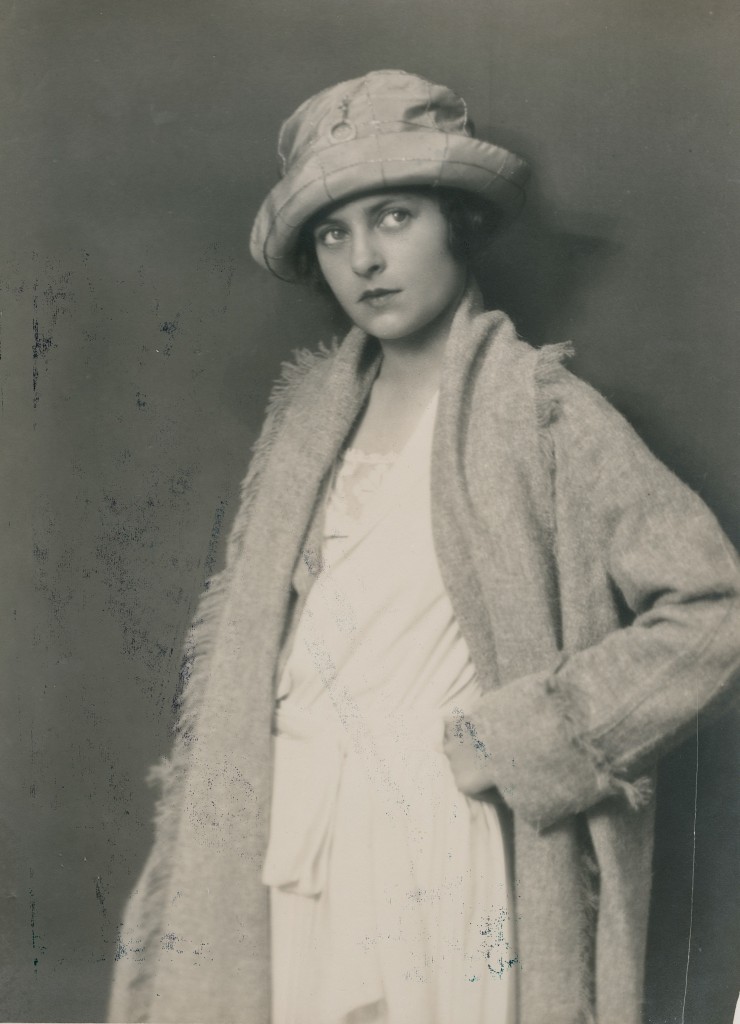 Irene Castle, with her husband Vernon, was a sensational dancer in the flapper era. Close social dancing was (supposedly) considered “vulgar,” but their dances popularized it and led to the craze of dancing in the US and Europe that continues to this day. She also set fashion trends with her short bobbed hair, and short casual dresses.

Monroe was a major entertainment photographer of the era, before the photographs of those who worked for the film studios, such as Clarence Sinclair Bull.

These are 13 x 9 3/4- inch matte images with margins. They both have Monroe’s stamp on the verso. The second also has his embossed stamp on the bottom margin.  The first has a 2-inch  mild vertical scratch near the right margin, about the level of her elbow.  The second has a longer scratch in the same area, from the elbow level down to the bottom edge. The lower right margin is torn,  cutting the extreme bottom right of the image. The margins on both are worn, but the main images are fine. The first has only the damage to the right of the figure, that is mentioned above.  The second has some blue on the print that can be seen on the scan.

Contact us to order this photograph or for more informationView more photographs from: Entertainment